The Changing Times of Fishing

The biggest change I've personally seen as a fishing guide in the last 14 years is not so much in the equipment we now use, or the size of boats and motors. For example 10 years ago, a 16 ft. boat with a 40 HP motor was considered one of biggest, top of the line fishing boat on the market. Throw on some old black belting for splashguards, make a wooden floor with used carpet and you were the envy of the most walleye fisherman. You had flasher and (no GPS) landmarks to go by. Well that’s all changed now. But all for the better. The bigger boats are definitely a lot safer, faster, especially when rough weather is approaching. Rods have gotten a lot lighter and more sensitive; reels also have gotten smaller, lighter and smoother. Two-stoke motors have almost disappeared.

The biggest thing I have noticed has been the attitude of people I’ve been fishing with along with ones I meet in fish cleaning houses, doing seminars at resorts, ect. And it’s been for the good. When I first started the success of day was measured by the number of fish kept. I don’t mean just a limit of walleyes for each person. If that was attained in short periods of time, there was a limit of perch (at the time it was 100 each person) along with 3 northern, especially if you told them you could take the Y-bones out and a lot of time that didn’t matter. If the northern ran on the small side, they wanted to switch lakes, which held larger ones, and any other fish you picked up along the way. 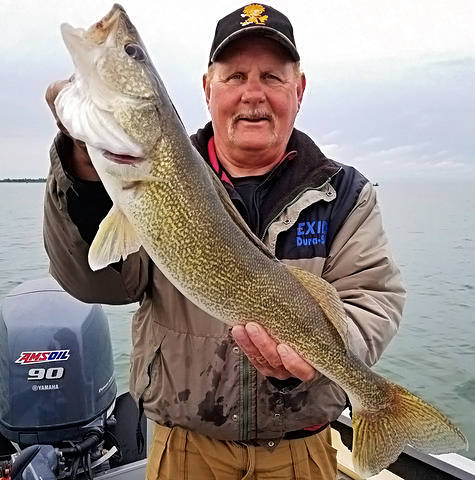 I have a favorite story which I love telling. I tell it because I think it’s cute and it makes the point. I was fishing on a local lake with 2 elder fellows about 10 or so years back when he hooked and caught a walleye about 26 to 28 inches long and there was no way we were going to talk him into releasing that fish or prying his hands off it. Another boat saw us catch and put the fish in live well, he hollered what are going to do with that fish? My client hollered back that he was going to eat it, what else you going to do with it? The other guy said he would give us the two walleyes in his boat if put that fish back, he said how big were they, the reply was around 15 inches. He replies back why would he exchange two fish about the same size as his one? Besides that gives him a chance for another big fish. He said to me that guy got to be nuts. Little while later he tells me (he called me Sonny) Sonny, I want to catch another fish like that but only bigger so I can hold it over the box in front of him and drop it in. No more than the words got out of his mouth, when he sets the hook the rod bends at the cork. I go - oh no! Because he’s not kidding. Luckily for the fish and me it got off half-way to the boat. We had 11 walleyes in the box. You wouldn’t keep all 11 today. It’s 5:00PM, normal quitting time but we weren’t going anywhere till we had 12. Fishing was tough going in the afternoon. To finish the story 6.30 PM we finally boated the 12th one and went home.

The last few years a lot of my clients now are more interested in the experience of a day in the outdoors, rather than amount of fish filets. A lot of days now consists of fishing hard the first half of the day or longer, then going to shore for a shore lunch to enjoy the fruits of their labor and sit back and recall the events of the day over a campfire with the smell of fresh fish frying. It does take a couple of hours out of the fishing to make a shore lunch. If you haven’t ever done that on a fishing trip, you're missing out, in my book. It’s doesn’t take a lot to do it, basically all you need is a fry pan, oil, onions, 1lb potato’s per person, fish batter, (try Charlie ’s Gone Fishing fish & game batter), and a can of beans, and of coarse, the fresh fish of the day.

Talking about fish of the day, year’s back if you weren’t cooking walleye filets, you weren’t going to have a shore lunch. Now very seldom that’s the case. You fry up perch, northern, crappie, ect., or a combination of them all, right out of the live well and into the fry pan. You’ll havea hard time telling them apart. Give it a try, I guarantee it will add to your day of enjoyment. So have fun and most of all be safe.

Click on the picture of each fishing guide to learn more about him: 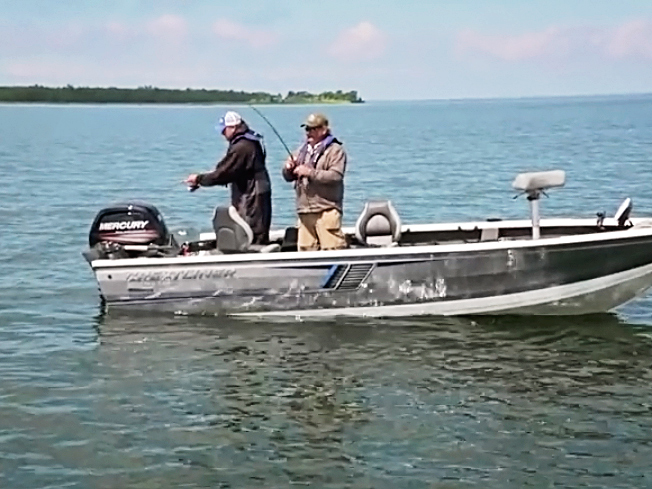 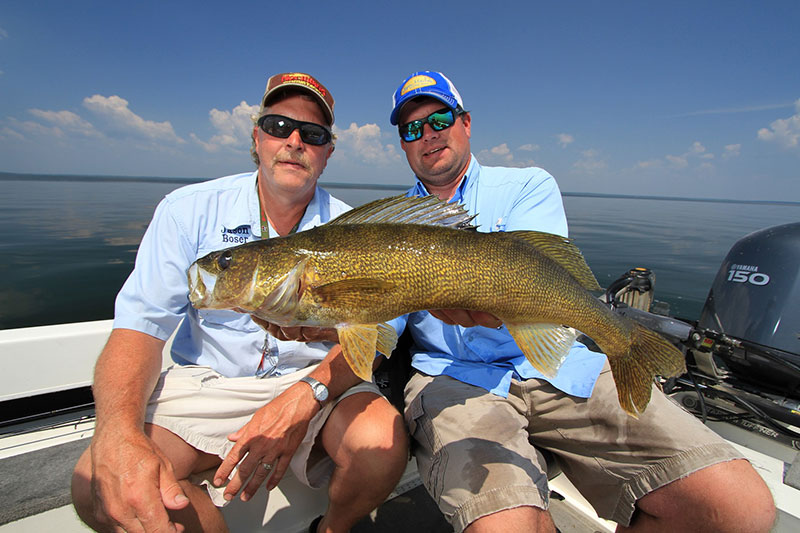 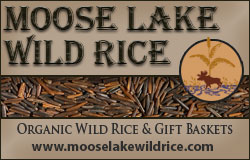