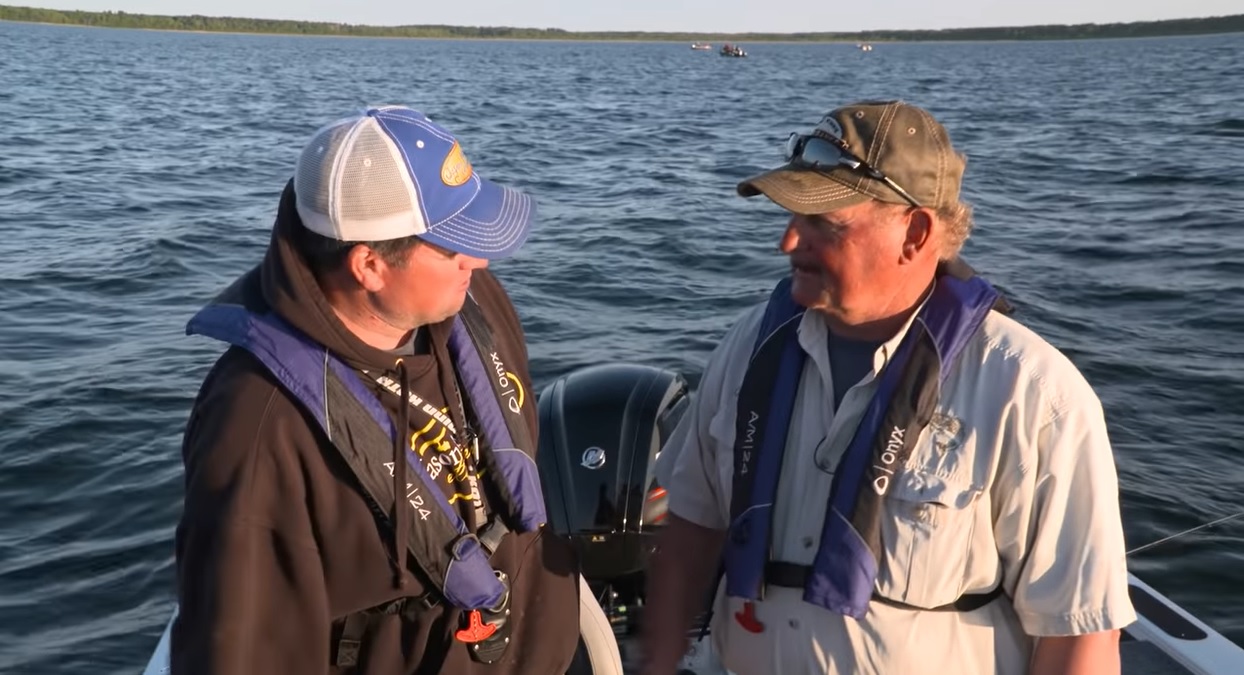 Mitchell took over the television production of the late Tony Dean over four years ago. Upcoming segments will air in North Dakota, South Dakota, Minnesota, Nebraska, Iowa, Wisconsin, Kansas, Missouri, Indiana and Illinois. Jason Mitchell Outdoors has been one of the highest rated (raw Nielsen Ratings) fishing shows on Fox Sports North over the past two years and reaches over twelve million households each week. The show will air on Fox Sports North and Fox Sports Midwest on Sunday mornings at 9:00 am. 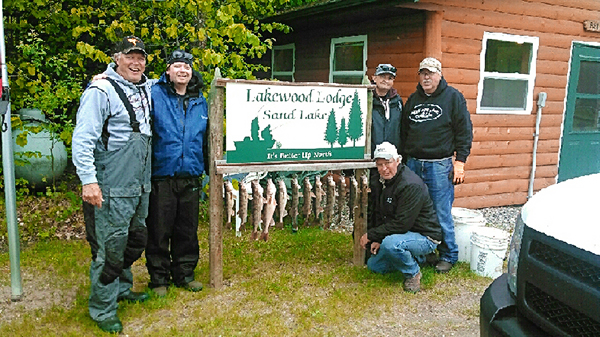